A new way. A better way. 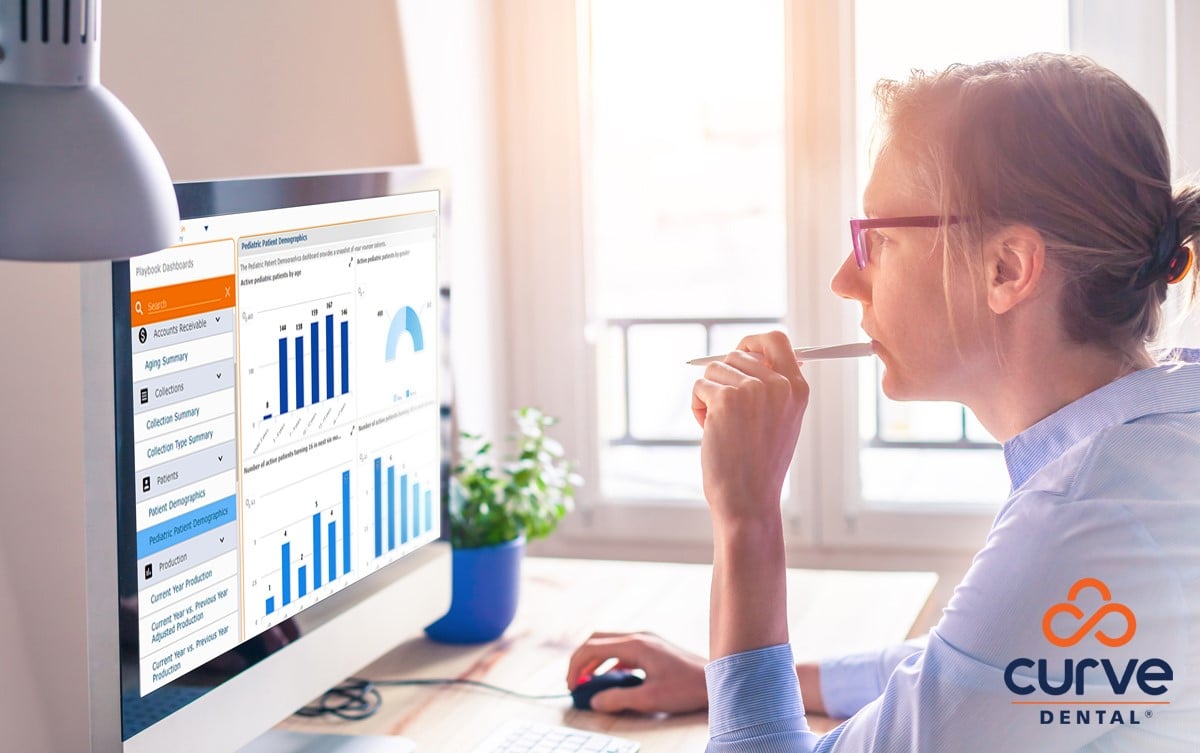 Dentists who make the switch to Curve Hero typically come from server-based solutions. Many are most excited about the level of partnership Curve Dental brings to their practice, plus the world-class 5-star, 24/7/365 customer care, which gives them the confidence to make the change.  It doesn’t take long for their staff to embrace the software’s user-friendly interface or to appreciate the time saved by Curve Hero’s core features. And, because Curve’s data scientists professionally manage data and image conversion,  a transition to Curve is smooth, and they are up and running at full throttle quickly.

Even with all of that, many of our customers experience their biggest “a-ha moment” when the dentist or practice manager digs into the Business Intelligence (BI) reports. They are blown away by the information at their fingertips and how these insights can help drive their business.

Here are a couple of quick examples:

Thanks to the rich set of standard and customizable reports, one Curve customer (who had recently moved to Curve from the largest server-based system in the market) discovered he had 600 patients who were not properly set up for recare. This prompted patient reminders with Curve Hero which resulted in more appointments booked and significant revenue that may have been lost due to this shortcoming in the prior system. The dentist used the reports to identify claims that had not been sent, patients who had not checked out properly after their appointment, and other aspects of his practice he could readily address.

Another dentist told us that he initially considered the reports an afterthought. However, once he set aside some time to familiarize himself with the available reports, he saw tremendous value. He now has a much better grasp of the business side of his practice and understands where he should focus his efforts, given his limited non-clinical time. Today he is more profitable than ever.

Caring for patients, meeting CE requirements, and running a practice leave precious little time to dig into business metrics. However, whether it is the dentist or practice manager, dedicating a few hours to understand, set up and save custom reports in Curve Hero can pay big dividends. Leaning on the power of Curve's BI reports can significantly impact your practice and enhance patient satisfaction and profitability. We chose to name this feature Business Intelligence because it combines our standard dental reporting functionality with Playbook Dashboards that display six key performance indicators, or KPIs.  These are Accounts Receivable, Collections, Production, New Patients, Recare, and Treatment Plan Value. Each KPI provides actionable insights into the most important financial and operational metrics of a dentist’s practice.

Reports that simply churn out data for data’s sake offer far less value, so Curve’s objective is to deliver true business intelligence into a practice with reports that don’t require our customers to have a business or finance degree to navigate. Curve’s BI allows practices to leverage the data securely stored in our system and serve it up in a straightforward way, so they always stay on top of all the major key drivers.

Most dentists entered the profession because they love their craft. Many are entrepreneurs who face the realities that every businessperson must address but often without the financial training afforded other business professionals. Curve Hero evens the playing field by offering a dentist or practice manager the insights into their business that they can’t mine from a traditional practice management solution. And that can make all the difference in the world. 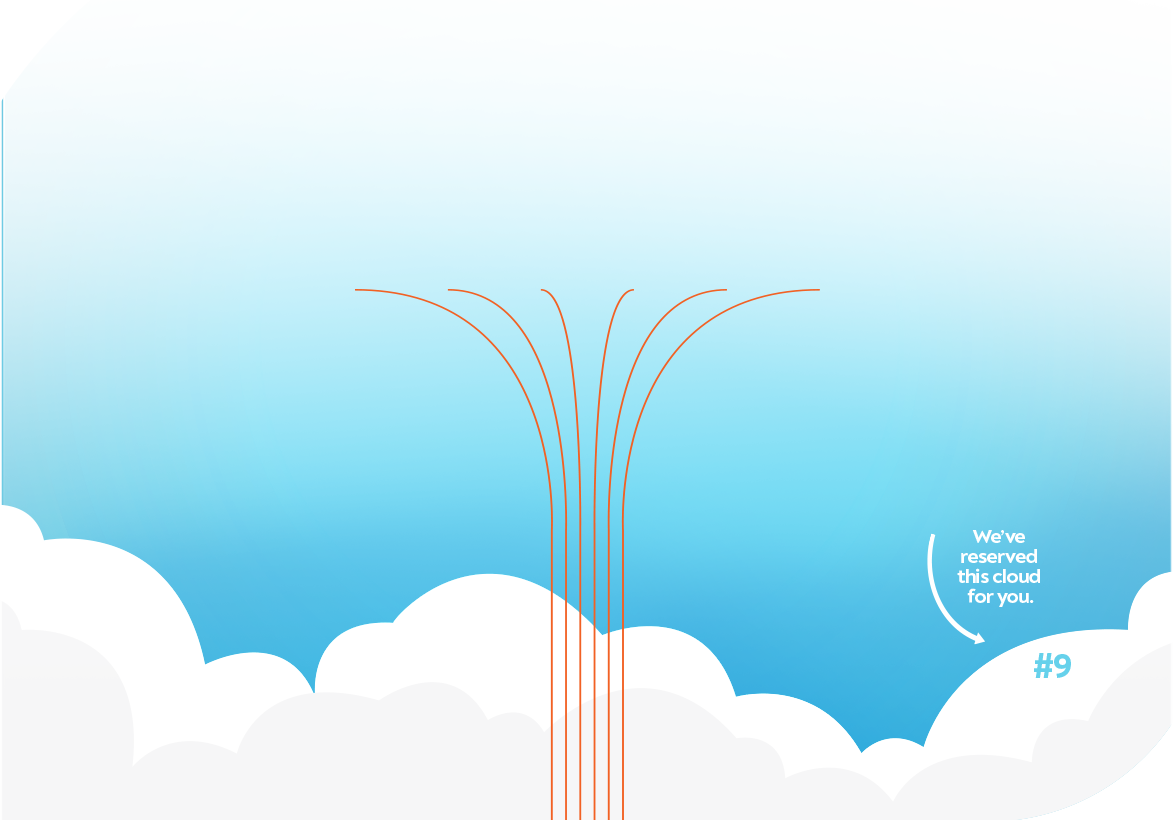 Ready to see how Curve Hero can streamline, strengthen and secure your practice?